It was pretty wet and cold but it was still camping and there is something truly soul satiating about that. Plus we just made a bigger fire.
I was just thinking back to that time we went for a drive down to Newcastle to visit the crew at @smokinhotnsaucy and eat what was definitely some of the best BBQ on offer in this country.
Follow foodisthebestshitever on WordPress.com 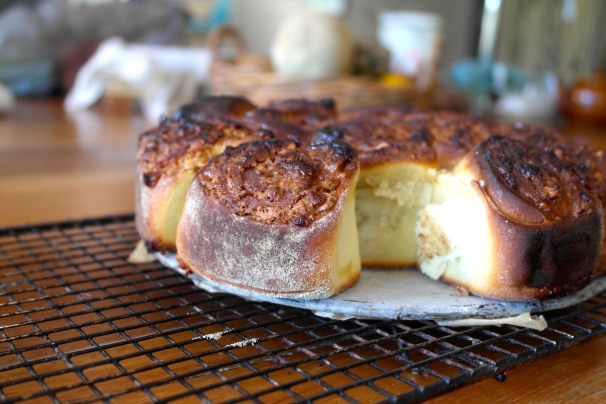 It is 1:07am, a time that would usually be considered somewhere between well past my bedtime and way to early to be waking up. There was a time in my life when this would be the time that the party was just getting started, but now with the responsibility of having a family, working the early shift as a breakfast chef and just getting older and a little more chilled (or weak. Yeah, you can call me weak if it makes you feel good about yourself. Goodness knows, if we ever met I would take so much piss out of you, you would not be able to relieve yourself for a week so calling me weak is fine. Absolutely fine…), 1:07am is a time when this fellow is normally head down on his fluffy white pillow and hanging out in sleepy bo-bos land.

Is this making you remotely curious as to what the eff I am doing up at this time?

Well, I am going to tell you whether you’re keen to hear the explanation or not.

With nary a socially shunned drug or the more widely accepted booze in my system, the Grazza McFilthy Mouth of the present has actually found himself well and truly awake with the desire to cook nutty Chelsea buns… I know, that’s just not right is it? Seriously, I woke up and all I could think of were these Chelsea buns I have made before with this recipe from my mate Ginger.

If I were a single man I would be in the kitchen making those buns right now, but as the rest of the family sleeps, seemingly uncaring of the situation I have found myself in, I sit next to the fire listening to the pitter patter of rain on our tin roof and watch “The Phantom Menace” for the 8 millionth time. I still want to punch Jar Jar in his stupid face but still watch it and love it… some time, a long long time ago, this love for anything Star Wars was imbedded deep in my DNA. I don’t go to Star Wars nerd festivals or have a social media forum discussing the merits of the new four blade light sabre in “The Force Awakens”, and it’s not like I could tell you the name of the actor who played Chewbacca and when his birthday is… OK, it’s Peter Mayhew and his birthday was on 19th May, but we all knew that one, right? Right?

All of that aside I shall be making these Nutty Chelsea Buns after I finally go back to sleep and then wake up again in the morning.

Zzzzzz. This is me sleeping…

And now I am awake again and the Chelsea buns are in the oven! 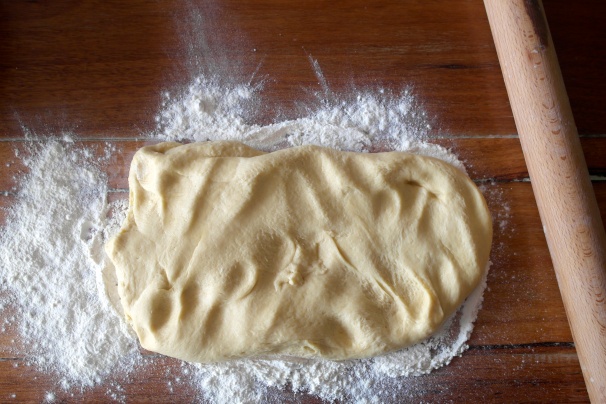 Roll that dough out 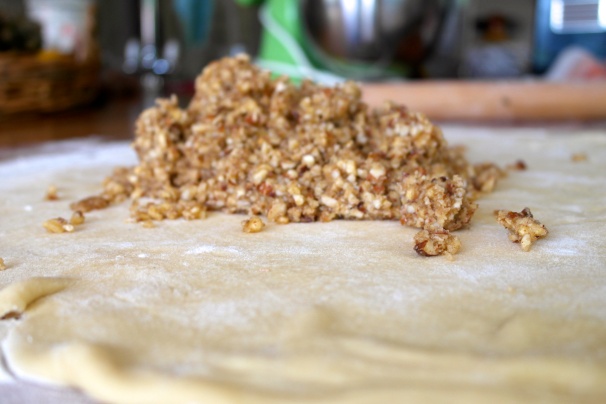 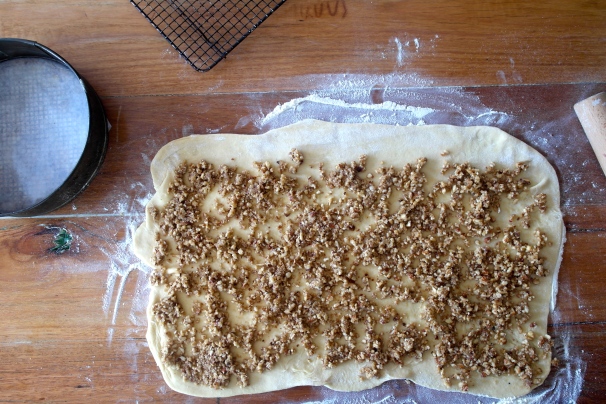 Spread it over the dough 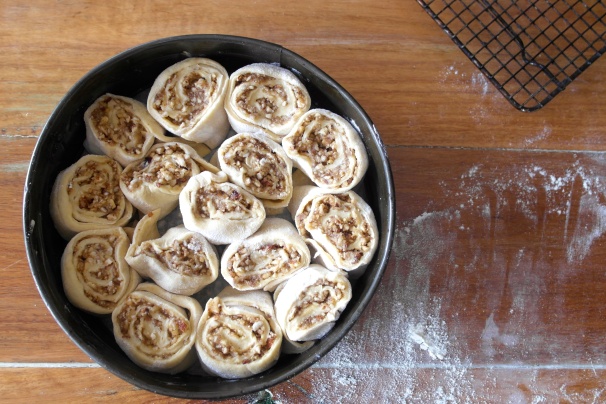 Roll, chop and get it in a tin 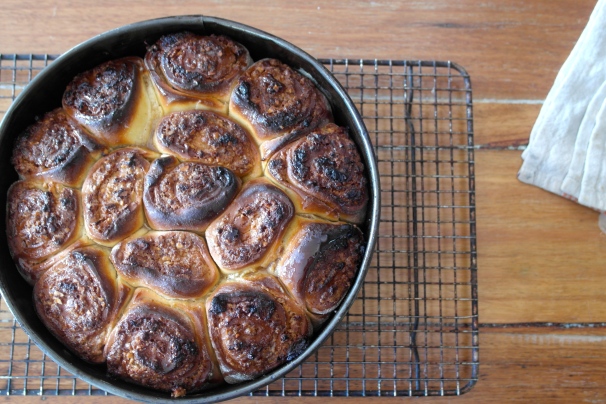 I have transplanted this recipe from another little blog called Ginger and Bread, just in case you’re too slack to hit the link. But you really should consider hitting that link. At the very least because her photos are a darn sight better than mine. They are what the common folk describe as “good pictures”. Go on, click the effing link!

CHELSEA BUNS WITH A NUTTY TWIST

For the filling:
250 hazelnuts, coarsely ground or finely chopped (I have used walnuts and almonds which both worked very well indeed)
200g granulated sugar
1 egg
1 teaspoon ground cinnamon
2 cl rum (I don’t know how much that is so I gave it a good splash)
50g butter, melted

For the glaze:
100g apricot jam

• In a bowl, mix the ingredients for the dough until the dough is beginning to come up in bubbles
• Cover with a lid or clingfilm and rest in a warm place until it has doubled in size. This usually takes between 1-2 hours
• Heat the oven to 200C and grease a cake tin (I used a 26cm diameter springform) or a similar-sized ovenproof form
• Grind or chop the hazelnuts: you’d like to end up with a mix of fine powder and bigger lumps. Mix with the other ingredients for the filling, apart from the butter
• Roll out the dough on a work surface that you have dusted liberally with flour. I rolled it out as thinly as I could without breaking into sweat. Brush the surface with the melted butter and sprinkle the filling evenly all over it before rolling it up
• Cut the roll into 20-24 slices and place the slices in your tin
• Bake at 200C (it seemed that 180C would have been sufficient) for around 30-35 minutes or until golden brown
• Place the hot tin on a cooling rack. In a small saucepan, heat the apricot jam until it begins to bubble and it becomes quite runny; add 2-4 tablespoon water to make it a runny mixture that you can drizzle over the hot buns
• Leave to cool a little before removing from the tin; serve still warm, though, and enjoy the crunch