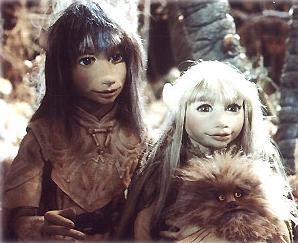 People have been getting confused. Confused as to why I call Sammy a Gelfling. Well clearly it is because that is what she is.

So I am here to dispel a couple of myths about the myth that is the Gelfling.

And what have Gelflings brought to the table that is the world we live in today? Well that’s a toughie… I’m certainly offending Gelflings everywhere right now… I don’t know… cuteness? A job for pointy ear ear-muff factory workers?

That’s all I got…